Labelled “The future of dance music in South Africa” – Crazy White Boy is the brainchild of South African producers Ryan Murgatroyd and Konstantinos Karatamoglou. Both experienced and successful DJs and producers in their own right – the pair met and collaborated. Together they have worked their way up from bedroom producers into a powerful, leading presence in the South African music market as well as the rest of the world.

Compelled to try and add a fresh twist to this style of music, they set about writing with an African kwaito style which they call “Ghetto Tech”. Their aim – to deliver a sound that stands out and more importantly challenges the local and international ear.

The results are multiple Gold and Platinum-selling albums featuring their tracks locally and internationally. International record labels include Kontor, Onelove, Ministry of Sound, Cr2, F! Records and local powerhouse Soul Candi to name but a few.

Their “music first” policy has allowed them to showcase their sound to some of the most unlikely suspects including David Guetta and Steve Aoki to crowds of over 75 000 people. The Duo are currently touring the country road testing the new records on their forthcoming 2nd Studio Album – “Ghetto Tech” is out in late October. 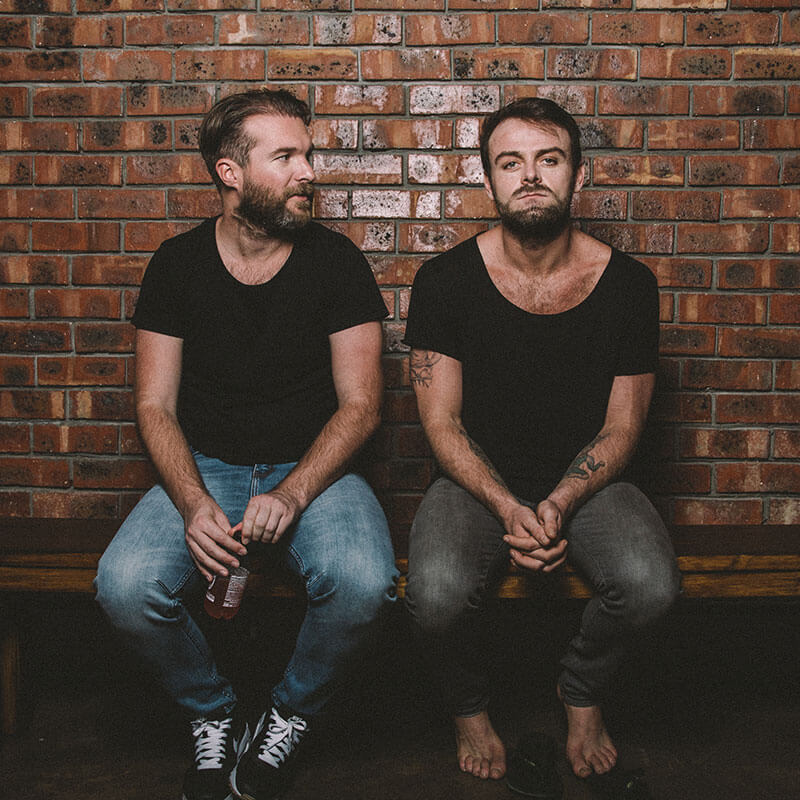