Distinctive and versatile, Dean Fuel needs no introduction, having blazed a stratospheric career with intuitive performances that inspire & ignite dancefloors around him. With roots as a vinyl DJ, he‘s rocked the top festivals and clubs across Africa and beyond for over a decade, embracing his passion for electronic music into a life long mission!

As a producer, few can boast a discography as collaboratively unique and diversified as his: releasing internationally for over ten years, working with artists including Ryan Murgatroyd, Headroom and Protoculture – covering everything from Iboga Records to Universal Music to MTV!

His latest solo track “Loving Me Wrong” charted strongly on club and Top 40 countdowns, solidifying an ever-evolving sound, whilst his podcast series #LetsGoDancing continues to reach new listeners with each episode. 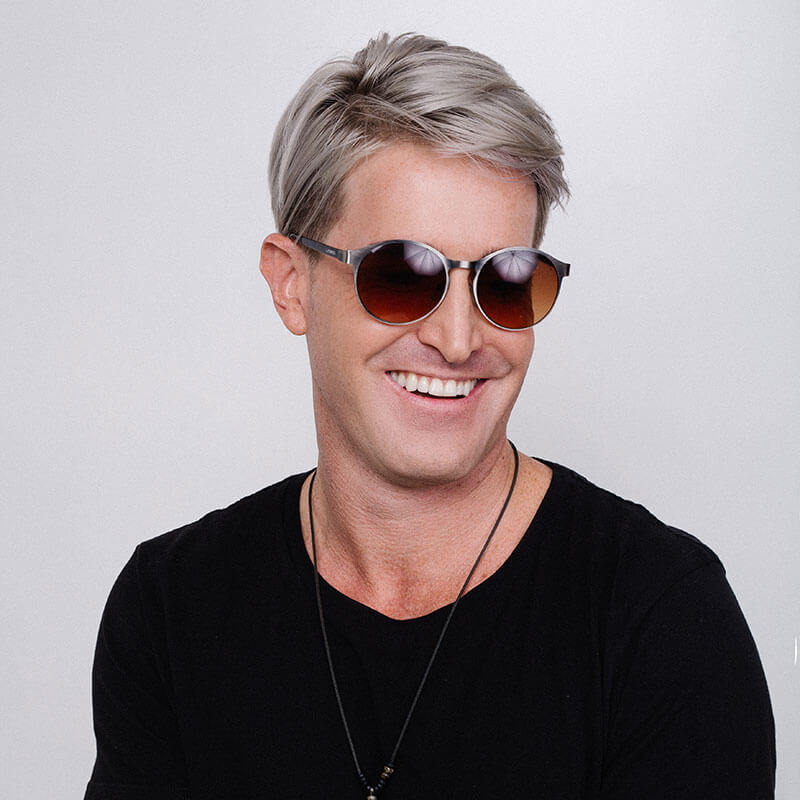