Formed by the twins Marcos and Lucas Schmidt, the project Dubdogz was formed in 2015 bringing productions with remarkable mixtures of sonorities ranging from Deep House to Nu Disco.

In an incomparable identity, constructed through a series of differentiated launches, the project is becoming more and more consolidated among the lovers of good music. 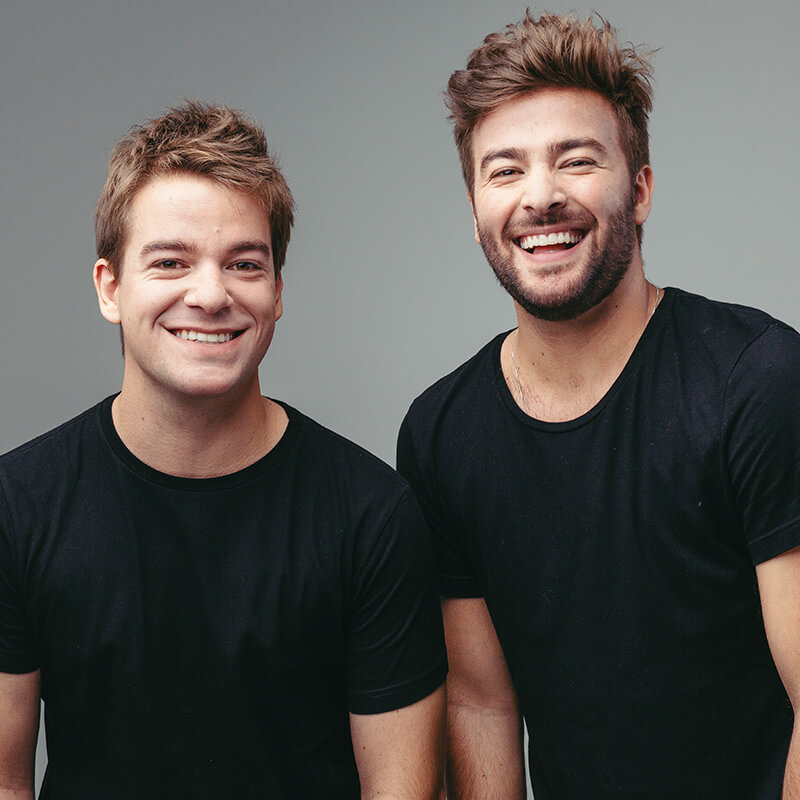