The Earstrip project brings to its audience a sound with its own personality and with high quality preparing you Ears to Trip, outstanding features that have quickly awaken the interest of giants in the scene, such as Interscope/Universal Music, Enormous Tunes, Bunny Tiger and producers such as Chris Reece, Destructo and Yogi.

During the partnership with these great names, they’ve had the opportunity to sign remixes for established American rappers, i.e. YG (Award Best Rap Artist 2014) and PUSHA T. and also mentioned by American BILLBOARD magazine in the list among the best remixes of the history for the icon pop, Michael Jackson. Moreover, they’ve landed their North American tour, with a highlight to their presentation in one of the largest festivals in the world, the Hard Day of the Dead, in Los Angeles, CA.

All this goes without mentioning several releases on major labels of House, Bass House, Indie Dance and Nu Disco. This way, the musical success achieved by Earstrip became indisputable. However, what makes their fans most excited is their live show presentation, a concept that includes many self-authored content and they are always showing up with new and special material for each show, making them a very unique offering in the market.

Earsrip started a new history in electronic music, and nobody wants to stay out of it! 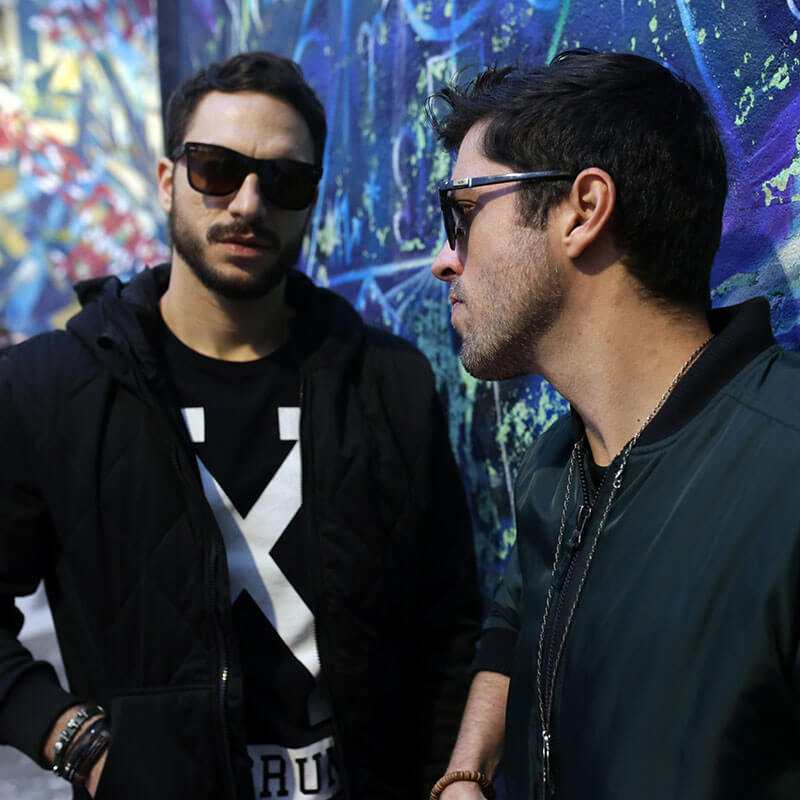