IKon, a renowned DJ to most Cape Town Line Ups is a young man in his twenties with a passion for the music and nightlife scenes respectively. IKon has played at most of Cape Town’s nightclubs and day venues such as Shimmy Beach Club and recently residing at Superclub RESET. He has also played major events such as:

His love for a certain style of House Music and Hip Hop on occasion makes him a versatile option to suit any event. 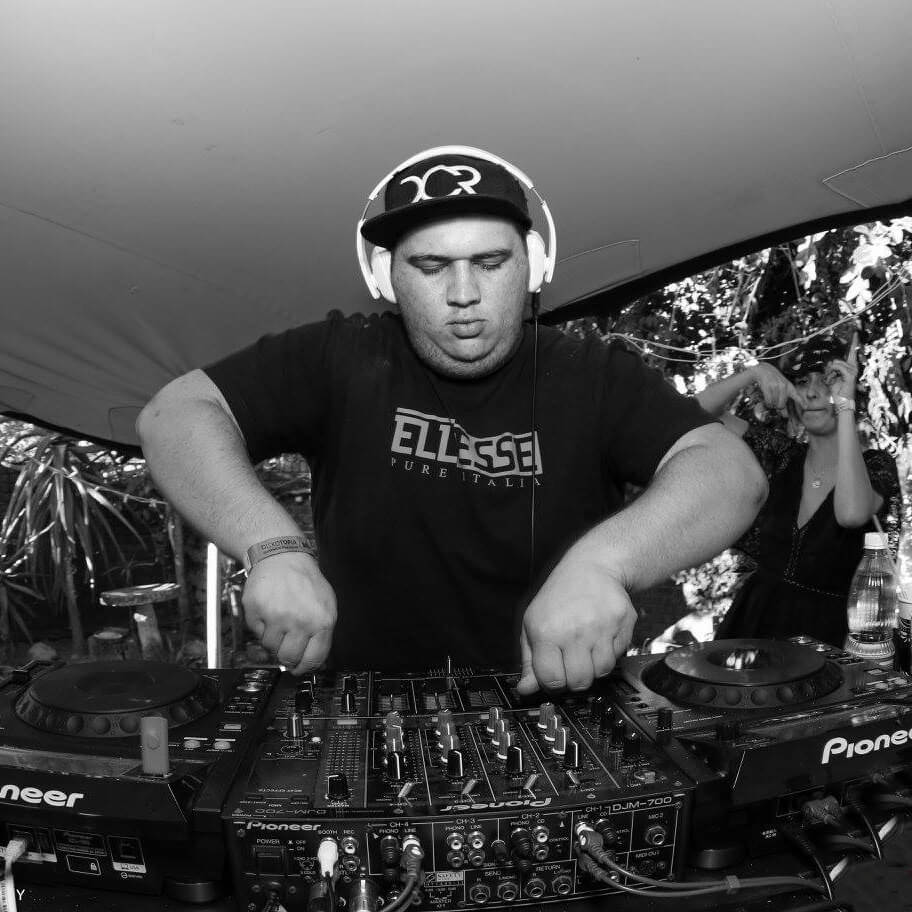