K.A.L.I.L. is one of the promises in the international electronic music scene! With tracks released on labels such as Noir Music, Sprout Recs, Electric Ballroom, Senso Sounds, Bar25 Music, Steyoyoke and Outta Limits the producer has already achieved EPs on Beatport top sales.

Among partnerships and original productions, K.A.L.I.L. reached the charts of big names in the scenario in addition to the tracks winning over the dance floors of Europe, Africa, Asia and across America.

Graduated in 2007 in electronic music production, K.A.L.I.L. professionalized and developed techniques of production that transform remixes and mashups in big hits for fans of good music. With a peculiar style, he produced tracks of Trance, Psy Trance, Progressive and Minimal, that makes him a complete artist for knowing how to get out from one style to the other with extreme quality, lightness and able to please any dance floor.

When on the decks, K.A.L.I.L., who took Techno as main genre, both on the dance floor and in the studio, makes a set with a great amount of own tracks, mixing a Brazilian hint with European influences from artists such as Stephan Bodzin, Maceo Plex, Noir, Ben Clock and Thomas Schumacher. 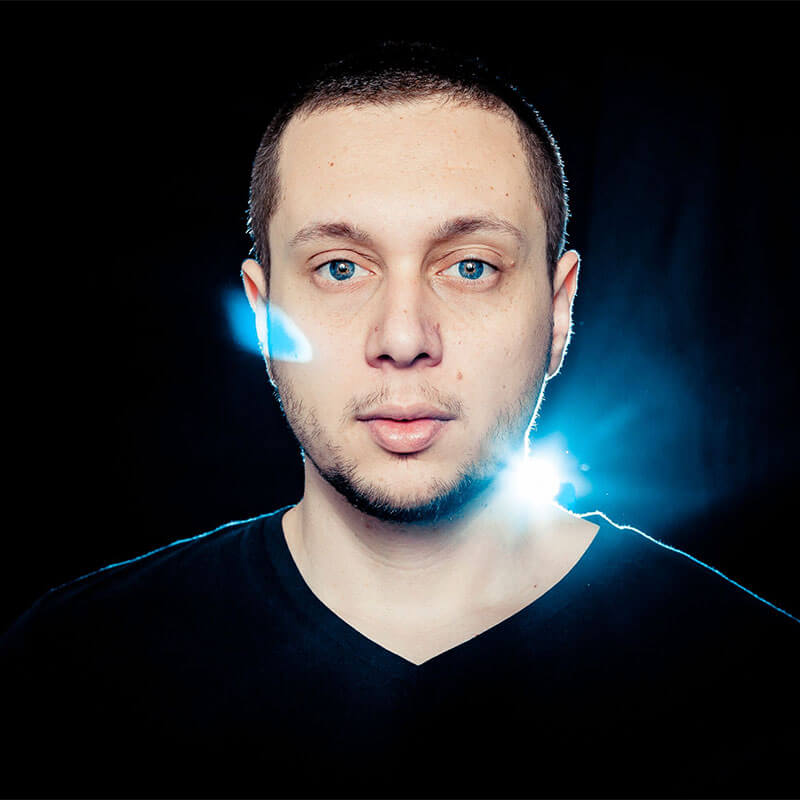