DJ and producer, Luciano Ferreira aka “KVSH”, had a year of 2017 full of hits and successful partnerships at his side to leverage his project. After winning millions of plays in Spotify with the song “Sede Pra Te Ver”, KVSH had the pleasure of releasing alongside the duo Flows (Fábio Assunção and Flávio Castro) the official remix of “Dias Melhores”, one of the most remarkable songs of the band Jota Quest.

Also in 2017 KVSH joined DJ Samhara and singer Peter Calais of the band Lagum to together shout to the world that they were not worth anything with the hit, “I’m Not Worth Nothing”. Already next to Santti, KVSH decided to invest in a bootleg of the theme song of the series “La Casa De Papel” and reached the mark of 3 million plays on the digital platforms.

With a full schedule and traveling from north to south of Brazil every weekend, KVSH performed at several premium parties at the end of the year, such as São Miguel do Gostoso’s New Year’s Eve, Sundance Festival in Arraial D’Ajuda and One Love in Caraíva . In the carnival he went through the Sunflower party, Laroc Club, Green Valley and the Camarote Salvador, in the best carnival in Brazil.

Recently KVSH has joined forces with DJ and producer Vintage Culture and singer Breno Miranda to release the song “Sing for Us” which already surpasses 4.5 million plays in Spotify and 10 million plays on Youtube. Both talent and success are the result of extremely hard work of dedication from the young person who today is already the 6th most listened to artist in Brazil on Spotify. 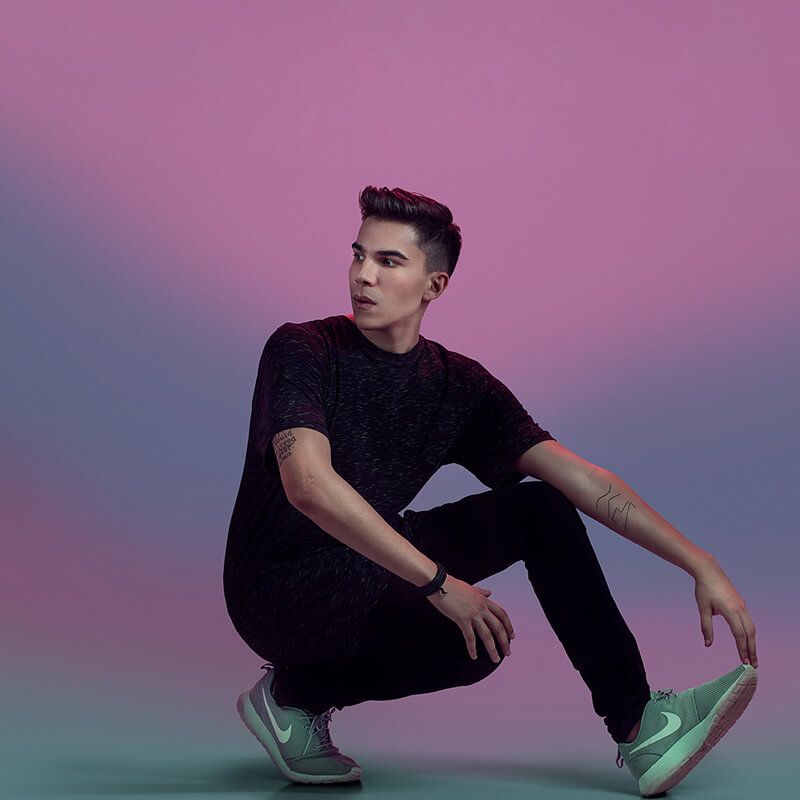