If you have watched Kyle Cassim perform whether it’s at a small intimate party of 100 people or at ULTRA MUSIC FESTIVAL to thousands of people, you’ll know his energy and vibe behind the DJ box is not something you see every day. Kyle Cassim prides himself on giving 120 percent of himself when DJing anyone can push play and mix a song behind those decks, BUT its how you play it that makes the difference.  Kyles over the top, hyperactive and eccentric personality shines through every song, and there’s no wonder every dance floor he touches is left sweaty and full of excitement. Kyle is known for his funky basslines, roaring synths, sexy vocals and uplifting house music.  In the six years Kyle Cassim has taken over the South African dance scene with his lovable nature, dynamic sets and passion for what he does. In 2012 Kyle dropped out of University to pursue his music career after studying Law for four years. In 2015, he did a talk at The Suits and Sneakers conference where he spoke about following your passion even if you can’t do it for a living. Less than a year later Kyle was given his dream job that he had imagined since the age of 13 at national radio station 5FM, where he now hosts the countries most loved dance music show “The Kyle Cassim Show” every Friday from 7-10pm. Kyle got his love for Disco and House Music from his dad who was a DJ in the 80’s, and now Kyle and his younger brother Austin have another alias called “CINIMIN” which consists of sets including all their own production.  Many DJ’s have come and gone in the last eight years but Kyle builds his foundation stronger and stronger every year. His passion is what keeps him growing and constantly innovating himself to achieve new heights and goals in the music and entertainment industry. 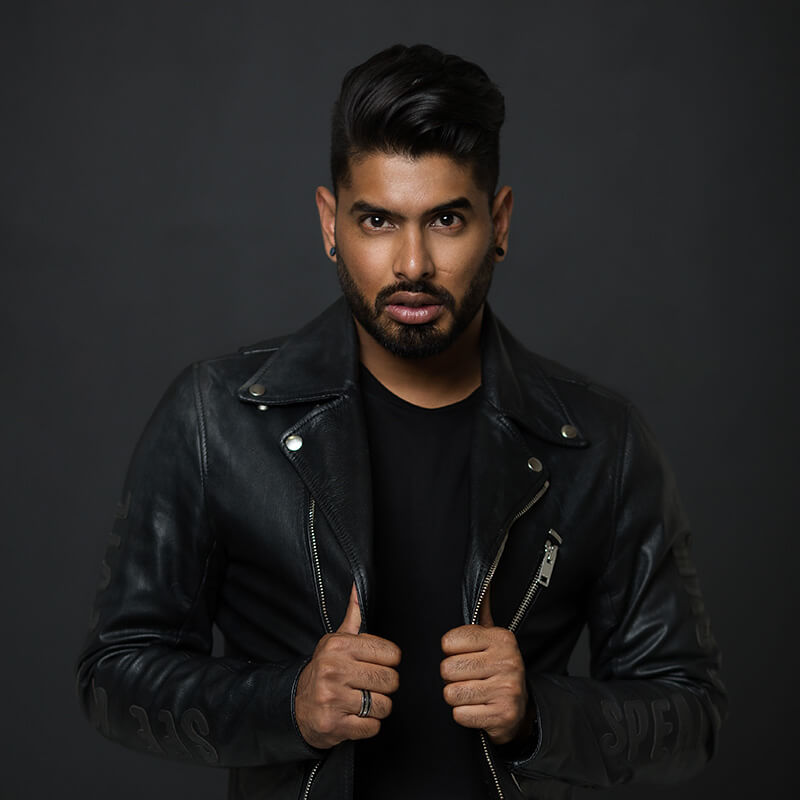