Kyle is undoubtedly one of South Africa’s biggest dance music exports. For over a decade he has spent his time cultivating a unique and eclectic sound which has garnered a strong following of loyal fans spanning the globe.

Whether you’re in a small, sweaty club in the heart of the USA or a 15,000-strong open-air festival in Brazil, you’re likely to hear a Watson record. His music has featured on some of dance music’s strongest record labels – from Ultra to Atlantic, Dirtybird to This Ain’t Bristol – which has given him the privilege of being one of the very few South African artists to break out of the local scene and tour globally.

Kyle’s career so far has seen him sell out club shows across the world, top local radio charts, and remix some of dance music’s biggest acts such as Rudimental, Zhu, Oliver Heldens, Justin Martin and Malaa. A broad spectrum of influences has helped evolve his craft into a unique style of forward thinking house music that blends the dark with the light, sweeping melody and musicality effortlessly amongst the grit and energy of a raw bassline. 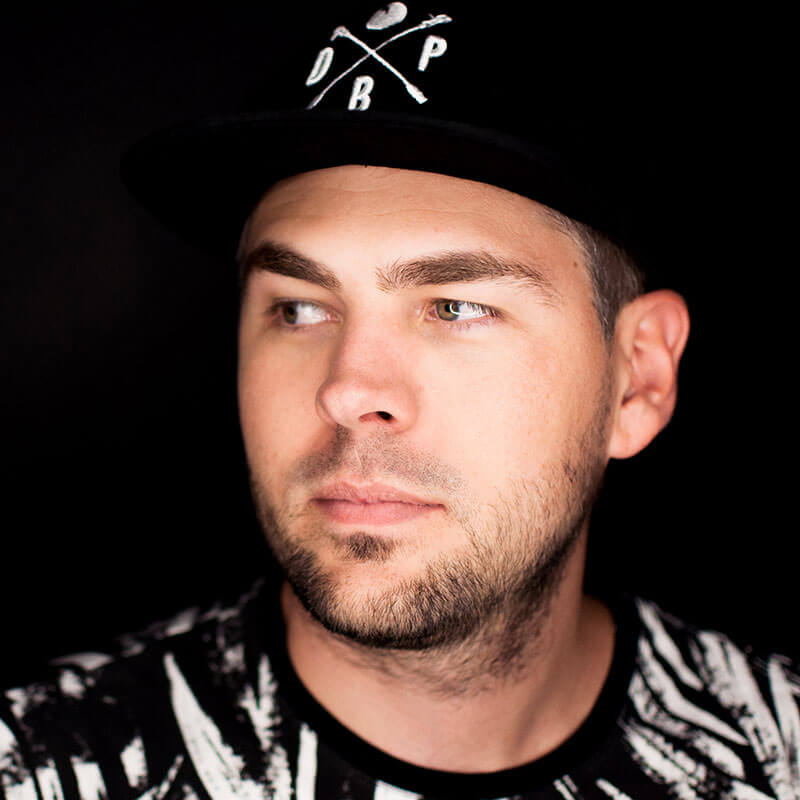