Black sunglasses, tattoos, headphones and a Laptop. His visual trademarks simultaneously serve as his most important tools. Those and his keen sense for music enabled him to move crowds across the globe for the past eight years.

The young man from Berlin is actually more the reserved type, who would much rather stand behind his decks and let his music do the talking. Querox making his way from a local secret to the scenes ‘next big thing’ and to an internationally acclaimed musician.

At age 28 the producer and DJ have already established himself as one of the most successful German Psytrance Artist to date and is now set to lay forth his second album. Querox began playing smaller clubs as a DJ somewhere in Germany. Meanwhile, he has travelled the world: London, Rio De Janeiro, Los Angeles, Buenos Aires, Cape Town, Melbourne.

His 2012 breakthrough album (How Life Goes On), was the first sign of things to come. Though not even Querox himself could have predicted last year’s incredible snowball effect and the extent of his current success. 2014 marked the start of a fairytale summer. Building on this success, Querox went on to release around 15 releases & his Beatport nr.1 singles (The Last Kiss, in May 2014, Shrouded ft. Monod in June 2015, Tropical Moon ft. Phaxe in February 2016 that as well reached place nr.3 in the Beatport Main Charts).

After performing at renowned events such as Brazil´s Universo Paralello, The German Indian Spirit Festival, Fusion Festival, Thailand´s Halfmoon & Full Moon Festival, the Burning Mountain Festival, VuuV Festival and many more as well as doing tours throughout Europe, America, Asia, Mexico, Africa and Australia, the rather introverted artist has already joined the ranks of the greats. 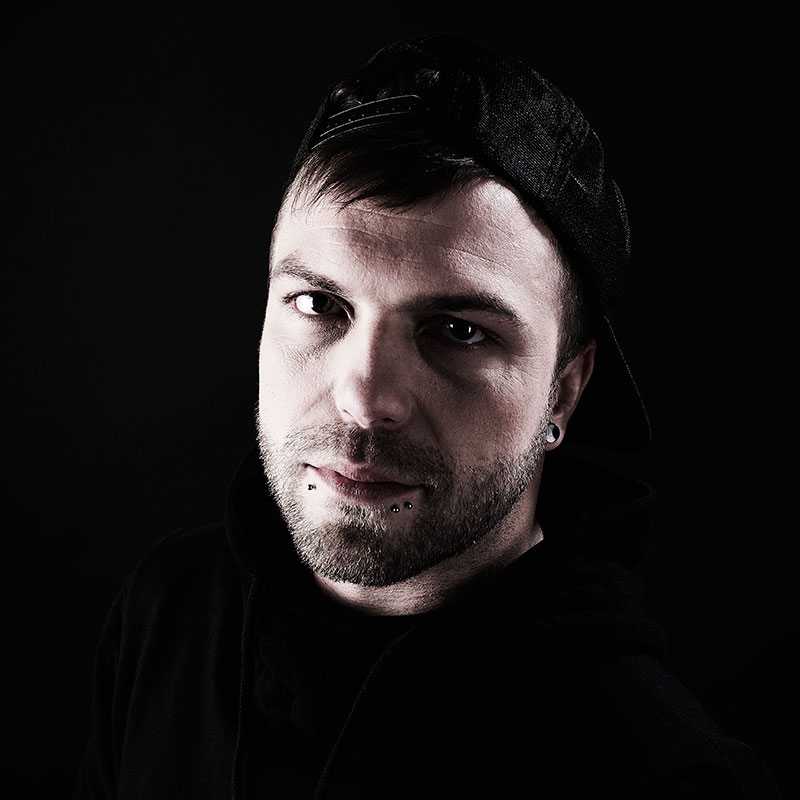