With its unique and powerful sound, Sevenn has managed to captivate dance music fans around the world.

In the repertoire, it has 4 world hits, including “BOOM”, produced in partnership with the Dutch superstar DJ Tiësto and released on the main stage of the Ultra Music Festival in Miami. The hit appeared in 19th place on the Billboard charts and reached more than 40 million streams on Spotify, before being re-released in February 2018 with the lead vocals of American rapper Gucci Mane.

With more than 300,000 Facebook fans and a presence in some of the major festivals in the world, including Tomorrowland Belgium 2018, Lollapalooza Brasil 2018, and clubs like “Green Valey”, “BONE” in Thailand and “FACE CLUB” in China, SEVENN highlights wherever it is and reaffirms that success is just beginning. 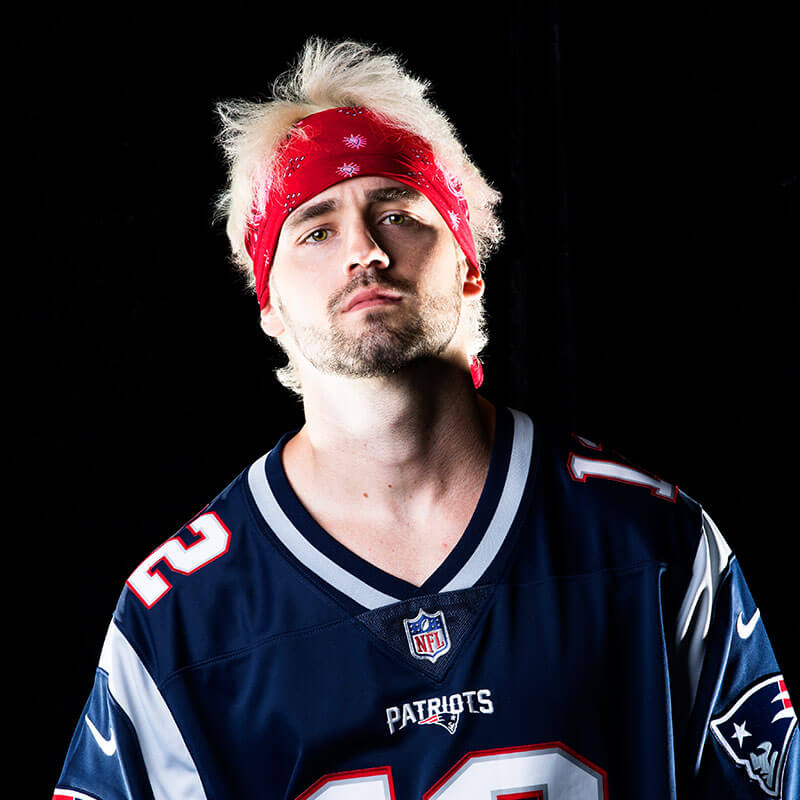