Timothy Oude Vrielink, better known by his stage name TiMO ODV, is a South African DJ & Producer. Born and raised in Kempton Park, on the East Rand of Johannesburg, it was not his first choice to pursue a career in music, until one day he woke up and decided it was ultimately his calling. Self-trained and self-taught in the process of music production, songwriting and singing, it wasn’t long until he appeared on the radar of the top label managers in South Africa. Within a few short months, he was signed as a full artist to Universal Music South Africa with his debut single ‘Save Me’ being released on 20 February 2015. The single achieved unheard of success for an up and coming dance music artist in South Africa when after only a few months it peaked on almost every chart in South Africa and was awarded Gold Status by the Recording Industry of South Africa in August 2015. It was later acknowledged as one of the most played songs on South African radio of 2015 and has collectively racked in over 7 million streams worldwide. With much anticipation and expectation, his second single ‘Find My Way’ was released 14 August 2015 and it stayed true to his promise of both production quality and powerful vocal delivery. Driven by the hype around his previous success, the single dominated the Main iTunes chart in South Africa on its release date, as well as managing to match the success of ‘Save Me’ on South African radio with #1’s across the board including #1 position as the Most Shazamed song in South Africa. 2016 saw the release of his third single, ‘I Need You’. A slightly darker production with a bass-heavy chorus and detuned choral vocals, the song delivered yet again on his promise of quality deep house beats infused with expertly crafted lyrics and vocal melodies. ‘I Need You’ reached #6 on the iTunes Main Chart, and #4 on the Shazam Main Chart. On the 2nd of September 2016, TiMO ODV released his debut EP entitled ‘ORIGINS’, a culmination of five months of writing and self- discovery. He describes his inspiration for the EP as ‘doing and making what he loves’. He chose to name the release ORIGINS because, at the start of his journey, people assumed he was just a singer when in truth he only learned to sing so he had vocals for his songs. ORIGINS showcased both sides of him as producer and songwriter equally. The lead single off of the EP, ‘Make You Love Me’ featured the sultry vocals of fellow Universal Music artist Ryki. ‘Make You Love Me’ went on to become a fan favourite with it holding on to the #1 spot on the Shazam Main Chart for two consecutive weeks. In November 2016, TiMO ODV released his 5th single, named ‘Dancing Again’. The single reached #1 on the South African Shazam Chart, #2 on the iTunes Main Chart and #3 on the Apple Music Most Streamed chart. ‘Dancing Again’ proved to be the star of his extended player release achieving Gold Status in March of 2017 as well as over 5-million streams worldwide. Since the release of his chart-topping EP, TiMO ODV has continued to release records that showcase even more adequately the new direction that he has opted to take as an artist. His single ‘Move’ (2017) made good on his promise of consistent quality dance music and catchy vocal lines while still able to dominate in the club and his most recent offering ‘We Get Ravey’ (2018) is no different. Dance floor shattering bass is what you can expect from the super-producer’s latest single, which you will undoubtedly hear in a club or at a festival this summer season. 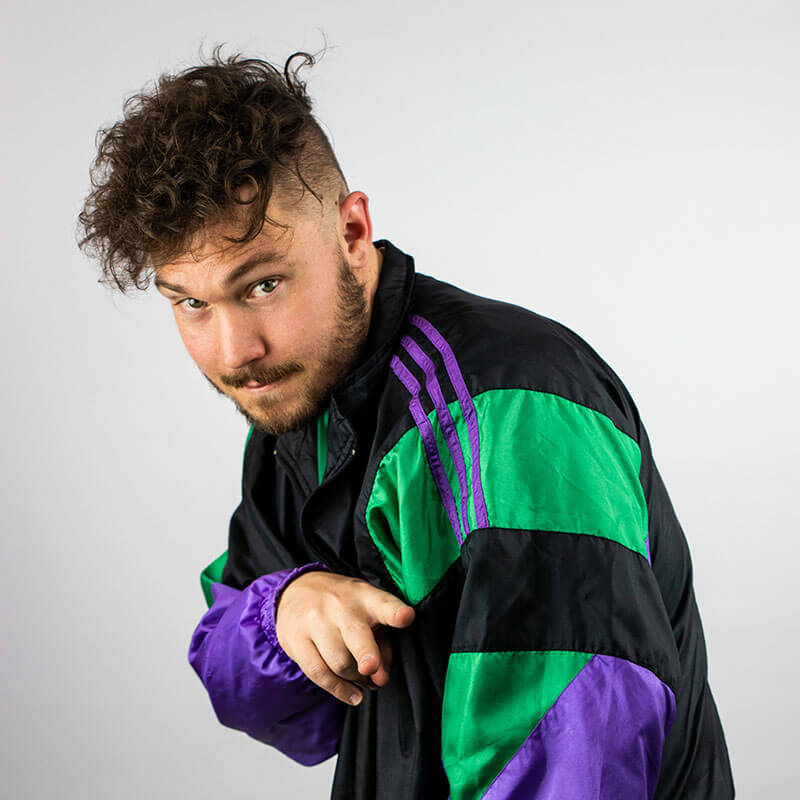